Society of course is to blame, where a person is valued by their thinness & we can’t change the world we live in, but we can change the way we personally act regarding body image

Children learn about body image—and develop anxieties about their appearance—from a variety of sources, including parents, friends and peers, and the media.

Parents can play a crucial role in encouraging a sense of good body image in kids. Here are some tips to keep in mind:

Watch your words. Don’t say things like, “I look so fat in this,” or “I can’t eat this because it’ll make me fat.” Your child is listening and learning from you. The Common Sense Media study found that kids ages 5 to 8 who think their mums are unhappy with their bodies are more likely to be dissatisfied with their own bodies. Show confidence in your body as well as about yourself.

Try not to focus on appearance.Don’t talk about people’s appearance and their bodies and focus on more important things about a person, such as how kind or interesting they are or whether they work hard.

Emphasise exercise and healthy eating over weight. Spend family time doing active things like playing outside, riding bikes, and going to the park.

Scan their toys. Take a look at the action figures in your son’s toy chest. Do they have unrealistic bulging muscles? Do the dolls in your daughter’s room have proportions that are not humanly possible? Try to edit these toys out or at least balance them out with more realistic representations of the human body.

Talk about gender and body stereotypes in ads and media. View content with your child and when you see commercials or TV shows or movies that feature women in skimpy costumes or make unhealthy foods look tempting, talk about what’s wrong with these images

This is a crazy airbrushed world! Make sure young people know what’s real💕 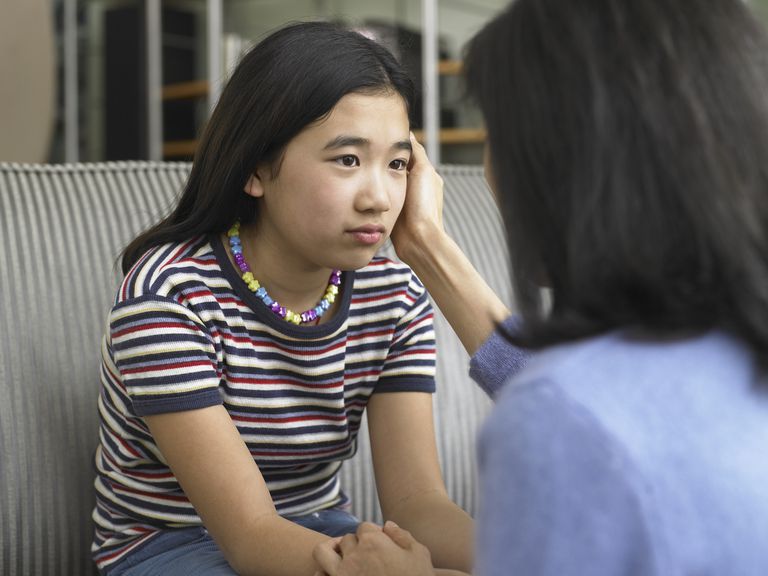 Try this self-head-massage to help you sleep

Why bathing helps you sleep - there's science behind it.

What do these crazy dreams mean??